A visit to Great War Memorials near Ypres
In lieu of events last Remembrance Sunday (see the previous post), Linford and I and Kristine visited Ypres.

Here are some pictures: 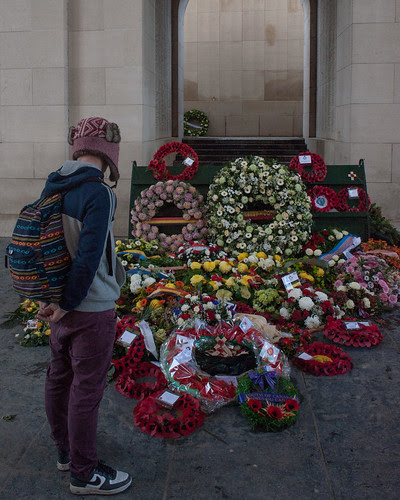 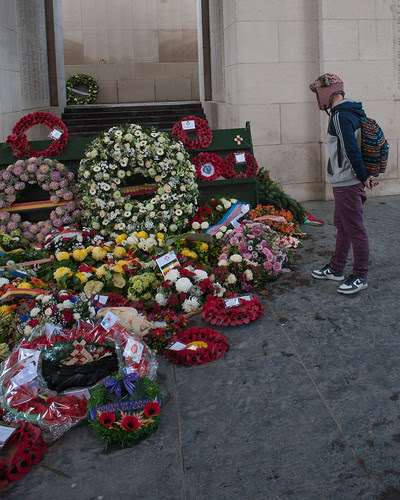 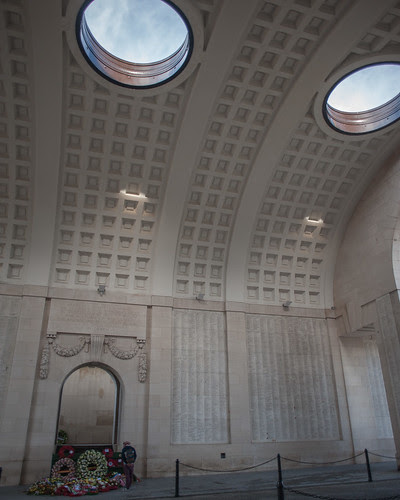 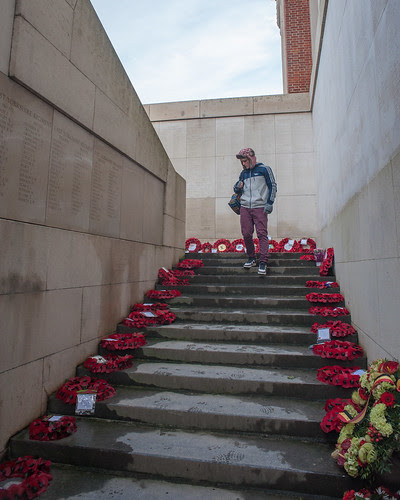 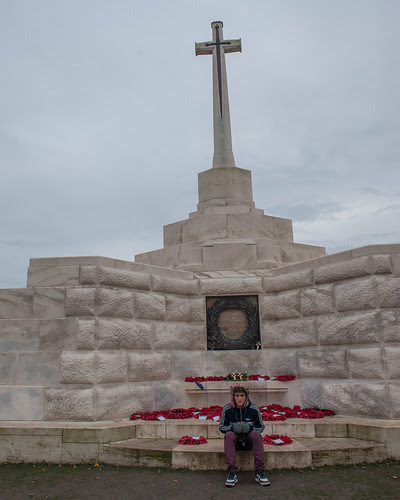 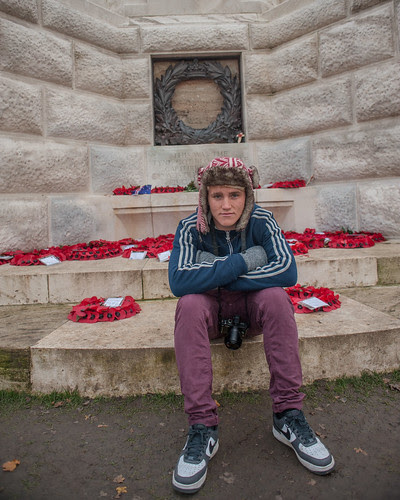 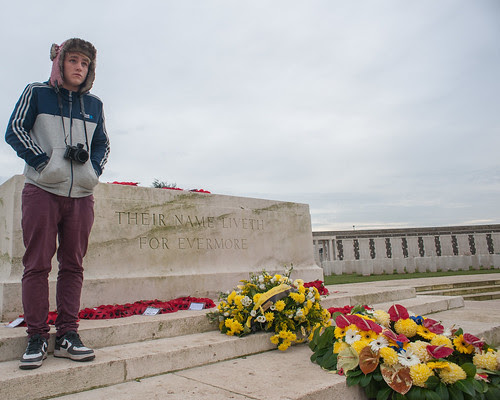 Posted by Steven House at 10:22 No comments:

Burning Down the House 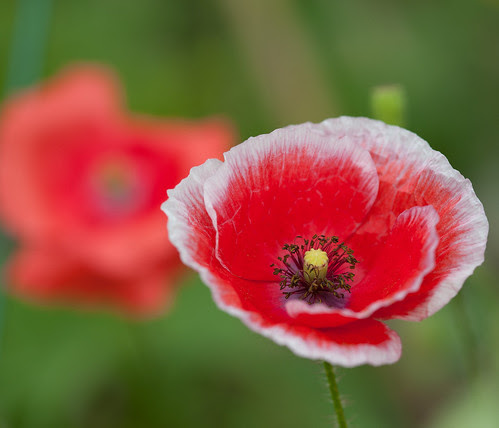 Yesterday was Remembrance Day, the 11th of the 11th.

In Belgium it's a public holiday, though this year it fell on a week-end anyway.

In Britain they move it to the nearest Sunday.

In Britain they wear poppies. In Belgium they don't, even though it's a Flanders Poppy. They do play the Last Post every day at the Menin Gate in Ypres.

They do things differently in different places.

It doesn't take a poppy to remember the fallen.

Yesterday I had a mild contretemps with some friends over in Canada on Facebook about how the poppy had been usurped to mean 'support our troops' instead of about remembering the war dead; including civilians. 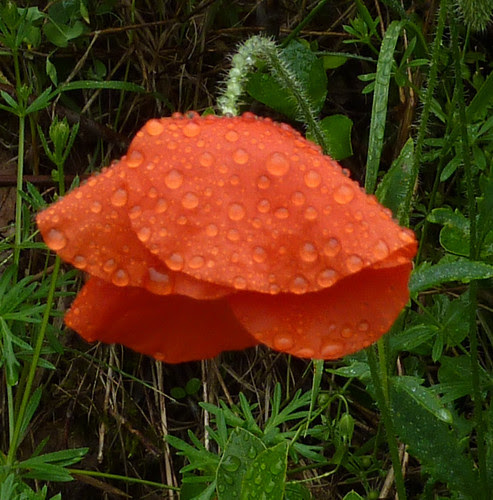 But all this paled into insignificance as my nephew was arrested for posting a picture of a burning poppy on Facebook.

Well that was a pretty dumb thing to do and tasteless too. But arrestable? That's just ridiculous. But that's the Kent Police.

Some opinions about the need for 'free speech' are expressed here (Guardian UK) and here (Huffingtonpost UK).

Here are some picture of the British Army burning poppies in Afghanistan.

And it's annoying that he can't spell 'squaddie' correctly.

What is especially disturbing is that he is receiving death threats.

Posted by Steven House at 19:45 No comments: